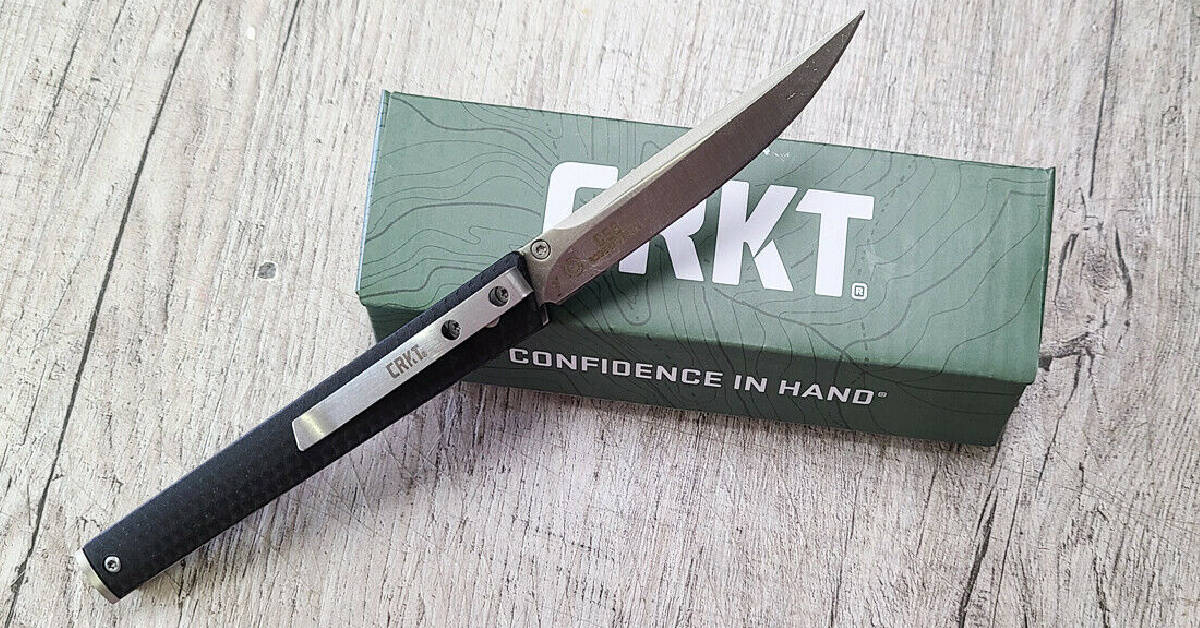 Let’s be honest, every knife magazine or website out there wants to highlight Sebenzas and Hinderer knives.

Well, first off, because they’re super sexy. But also because they’re expensive enough that readers want to drool over them and, if they buy, the writer gets a nice fat commission from the sale.

But what about people, like me, who actually want to carry cool knives without being relegated to the couch at bedtime?

Well, there are some very cool knives out there that I purchased with my own money to carry simply because I think they’re innovative or interesting in some way.

CRKT’s CEO. The Knife of Gentlemen.

Find the CRKT CEO on eBay

While I personally would have preferred the black-out version (or the flipper version), the shop I visited didn’t have either in stock. Being the impatient customer that I am, I went ahead and bought the CRKT CEO 7096 which is the knife you see above.

This does have the added bonus of being the most commonly purchased version of the knife so, if you’re in the market, you’ll likely be looking at the exact same colors and specs.

To give a point of reference here I looked through the other knives in my collection and chose two of CRKT’s other best-selling knives to compare the CEO to, the M16-03KS, and the PILAR.

Now, there are a few other options when you’re shopping for the CEO. Not many, but enough that you’ll have some choices to make.

I make my money piecemeal and the money available to spend on new knives comes even more irregularly.

So, when I do get money, caring for or upgrading my current knives is one of my top priorities. However, there are not a ton of options for modifying the CEO.

There are a few places where you can get customer scales (such as these in titanium) but that’s about the extent of it unless you’re feeling handy.

CRKT CEO – My Review After A Month Of Daily Carrying

From many reviews I read, a lot of buyers seem a bit underwhelmed by the CEO. At odds with this is every single person I let handle the knife who was very impressed.

So which is it? I did my best to temper my expectations and be objective so I wasn’t disappointed but was just too excited by a new knife.

So let’s talk about things I liked and the ones that were a bit less-than-stellar.

To be honest, the best thing about this knife is its looks. And that’s not just because it’s a wicked-looking knife (it is) but because it totally disappears in our pocket.

Not that it doesn’t print, but because nearly anyone who sees it could mistake it for a pen. During the month I’ve had it I’ve carried it in jeans, in a suit coat pocket, in the pocket of a flannel shirt, in slacks, and on my belt.

Beyond the advantages of its size and design, however, there are a few other things that I really loved about the CEO:

Even though I’ve had people tell me that the CEO looks like either a shank or a fillet knife, I think it looks great and I’ve really enjoyed carrying it. It will remain my EDC at least until I find something else exciting.

I’ll start with the obvious question that is probably holding you back from buying this knife. How does it actually function in day-to-day tasks?

Well, to be honest, you do have to give up a bit in the ergonomics department in exchange for the overall design.

While none of these were deal breakers for me, here is how the design affected my experience in using the knife:

The CEO is a lot of knife for the money. However, you’re mostly paying for the ball bearings in the pivot, not the steel. None of the steel options are bad, especially for the price, but you won’t have the sharpest knife and it won’t hold an edge forever.

On the plus size, I only sharpened my knife once during the month and it wasn’t because I needed to. Unless you shave with your knife, a quick session every couple of months is enough for this level of steel.

It’s also worth noting that, if you’re really into blade steel, you can fork out $134.99 for a blue version of the CEO with S35VN steel.

So, Should You Buy It?

As cool as CRKT’s CEO is (kudos to the designer Richard Rogers) there are similar (and probably nicer) knives available. The problem is, they’re way more expensive.

The CEO has become so popular because it offers incredible value. At less than $40 I would highly recommend it!

Find the CRKT CEO on eBay

However, I would also highly recommend that you look into the flipper version of this knife if you want to save your thumb. 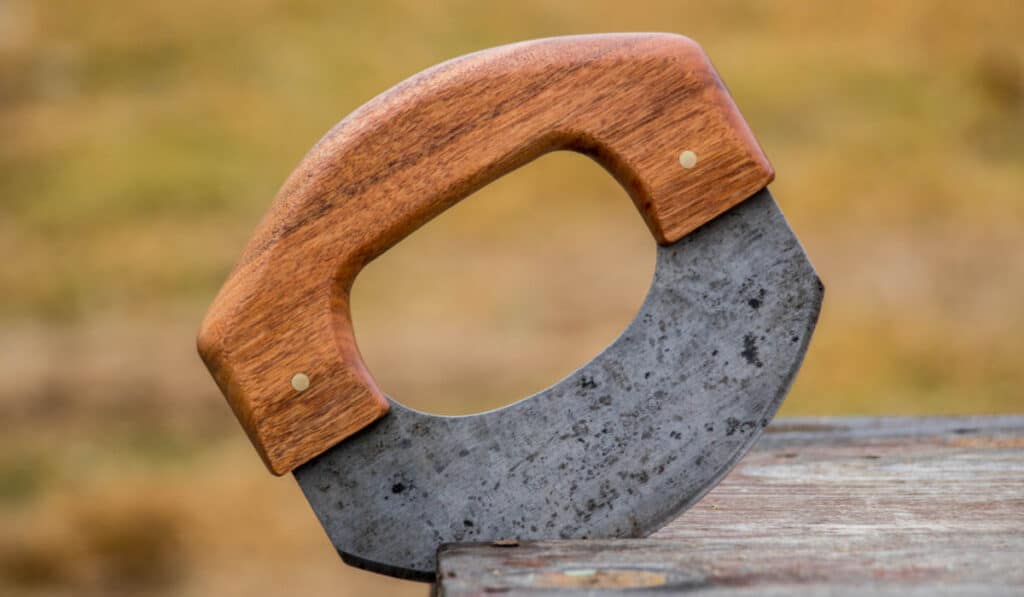